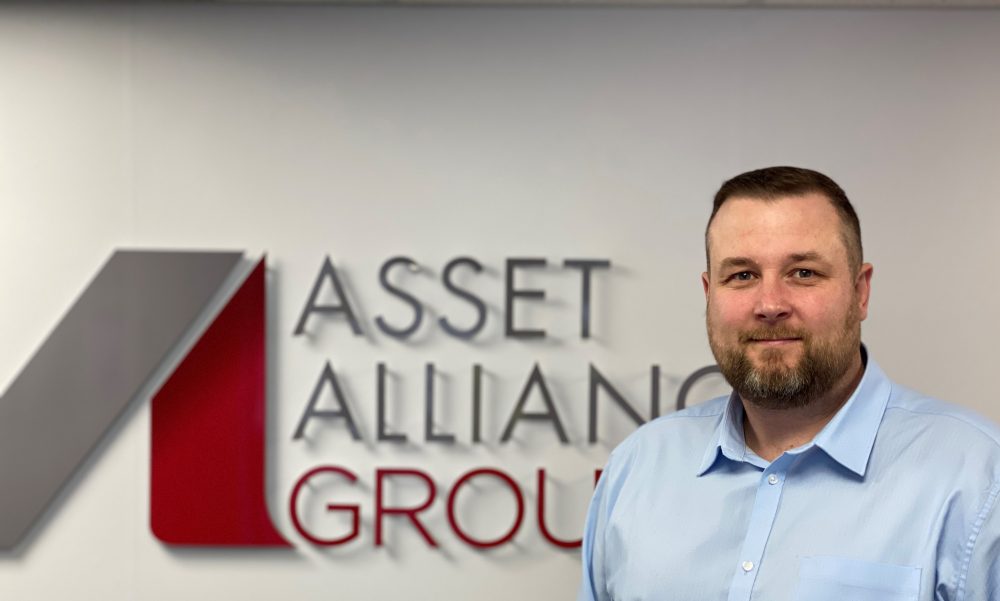 Wells brings more than two decades of industry experience to the role, most recently as Regional Sales Manager for Hireco since March 2020.

Commenting on his appointment, he says: “The opportunity to join Asset Alliance Group was one I simply couldn’t turn down. My new role gives me a genuine opportunity to contribute to the company’s long-term goals; and it couldn’t come at a more exciting time for our industry, given the pace of change we are seeing and the wealth of new technologies coming into play.

“I will be concentrating on developing relationships with new customers who haven’t experienced the benefits Asset Alliance Group can bring to their business. I’ve also been tasked with managing a number of exciting new customer service projects, which is allowing me to use the insight I’ve gained from 21 years in the industry.”

He will be based out of Asset Alliance Group’s headquarters in Wolverhampton, and will report to Paul Wright, Sales Director.

Asset Alliance Group is one of the UK’s largest independent retailers of new, nearly new and used commercial vehicles, and 2022 marks its 12th year in operation.