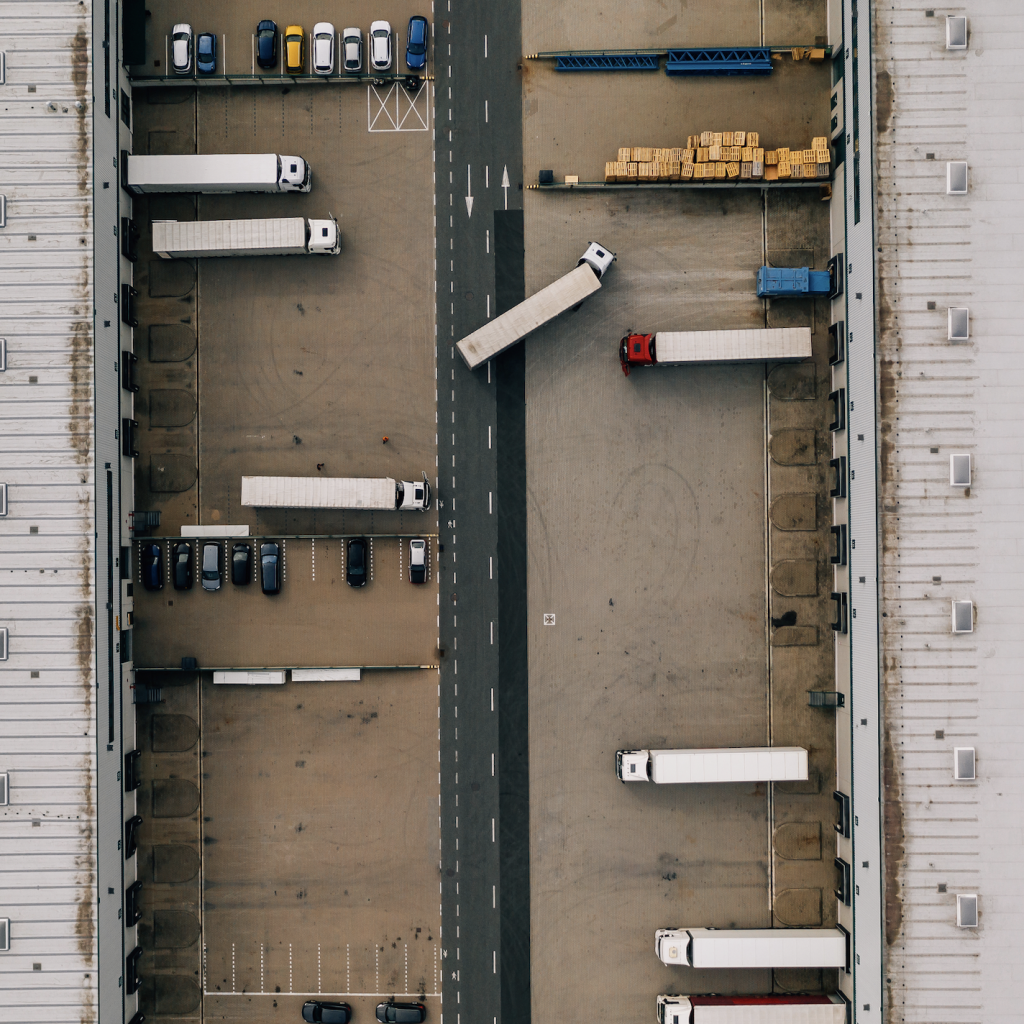 Late last year, Adiona Tech’s route planning platform powered its 7 millionth delivery since its launch in early 2021 – closing out the year with strong growth. The company is on track to more than double that number for 2022 as demand for last-mile logistics technology soars globally.

Both the novelty and impact of this technology have been recognised with the recent announcement from the Supply Chain and Logistics Association of Australia (SCLAA) that Adiona Tech is a finalist in both the Environmental Excellence Award and Start-Up Award categories of their 60th annual ASCLA Awards programme.

Winners of the ASCLA awards, considered the longest running and most prestigious in the Australian supply chain sector, will be announced at a gala dinner in Melbourne on Friday, 18th March 2022.

“Australian transporters and manufacturers are increasingly adopting automation in response to the immense challenges we’ve seen over the last few years.” says Richard Savoie, CEO of Adiona Tech. “People are working harder than ever to keep store shelves stocked and home deliveries frictionless, and our technology is at the core of more and more of the software systems that keep Australia running.”

Looking ahead to 2022 and beyond, Richard says that more Australian logistics companies, manufacturers, and transporters will be able to access their software-as-a-service via integrations with some of the best transport management systems and ERP systems.

“If companies are serious about sustainably growing their operations and looking after their workforce, they need to start implementing automation and optimisation software. We’re trying to make it easier than ever via some great partnerships, and we look forward to sharing more news on that throughout the year,” Richard says.